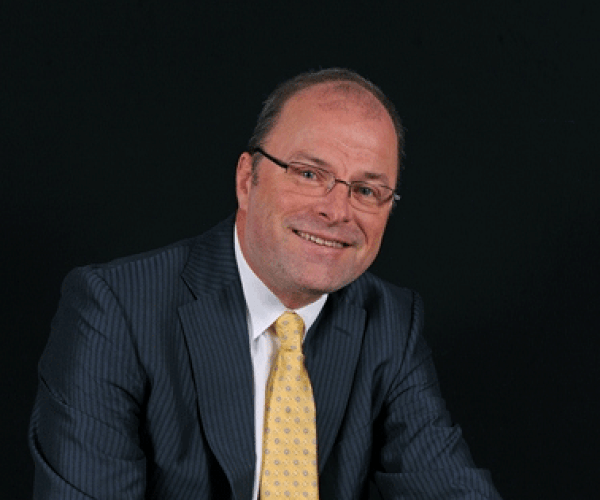 Founder and Chief Executive Officer of EmKey Energy. Prior to this, Mr. Risberg was CEO of the publicly listed Norse Energy Corp. ASA which he co-founded in 1991.  Mr. Risberg had been CEO from 2005 until 2010 for the publicly listed company, Panoro Energy ASA, which primarily operates offshore Brazil.  He was also the founder and Board member of the Brazilian Biofuel Energy, a Brazilian Corporation.  Mr. Risberg has 30 years of experience in the oil and natural gas industry.  He is a former partner of the investment banker Alfred Berg Norge AS.  He holds a Bachelor of Science degree from the University of Oslo, Norway and a Bachelor of Business Adminstration degree from the Norwegian School of Management.  Mr. Risberg is a Norwegian citizen and a resident of Erie, PA.

Ready to Unlock Your Opportunity?